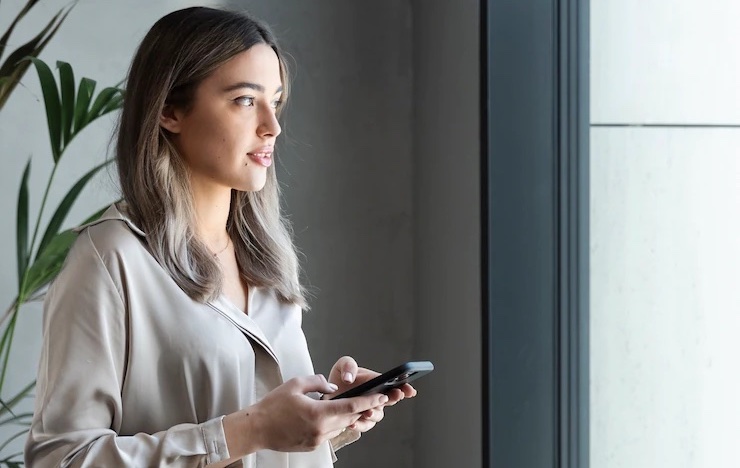 The best practices for hoteliers to digitalise the guest journey

Some hoteliers have realised that digitalisation allows them to better respond to the expectations of guests, to be more efficient, to generate additional sales and to collect data to increase loyalty. Here is an overview of the best practices used by Spanish hoteliers in digitalising the guest journey. 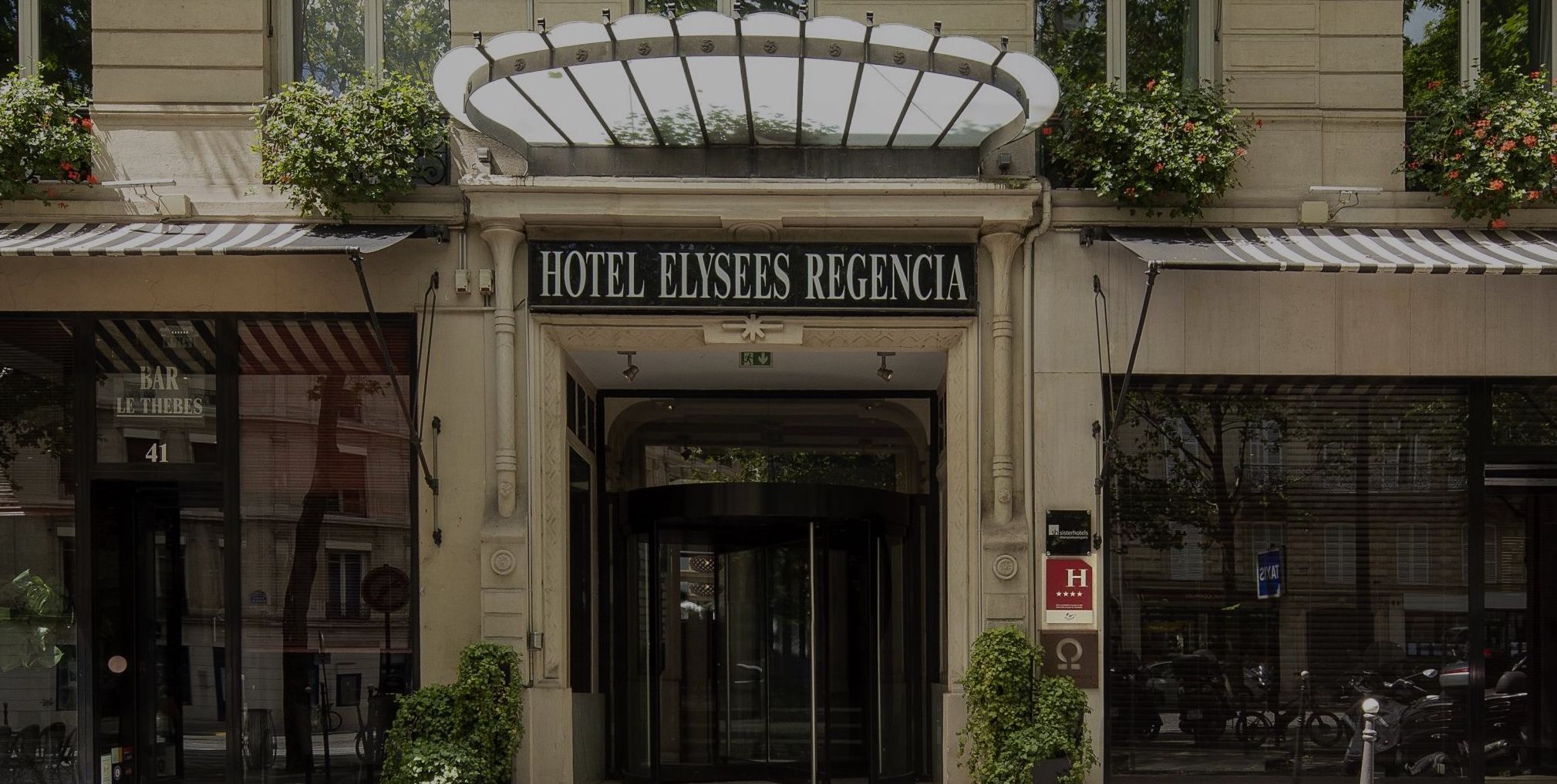 The new hotel classification in France (2022)

Hotel star ratings are governed by criteria that hotels must meet. Find out how the point system works for each category and how to meet it. 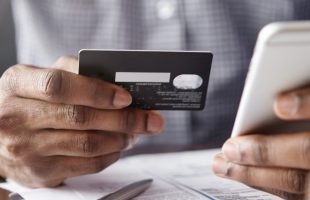 Guide to dematerialised and secure payment in the hotel industry

Which hotelier has never had problems with unpaid bills? The hotel industry is one of the only services that offers the payment phase after the service has been completed, a very old habit that nevertheless causes problems for some establishments. Between fraud, payment disputes and high commission rates...